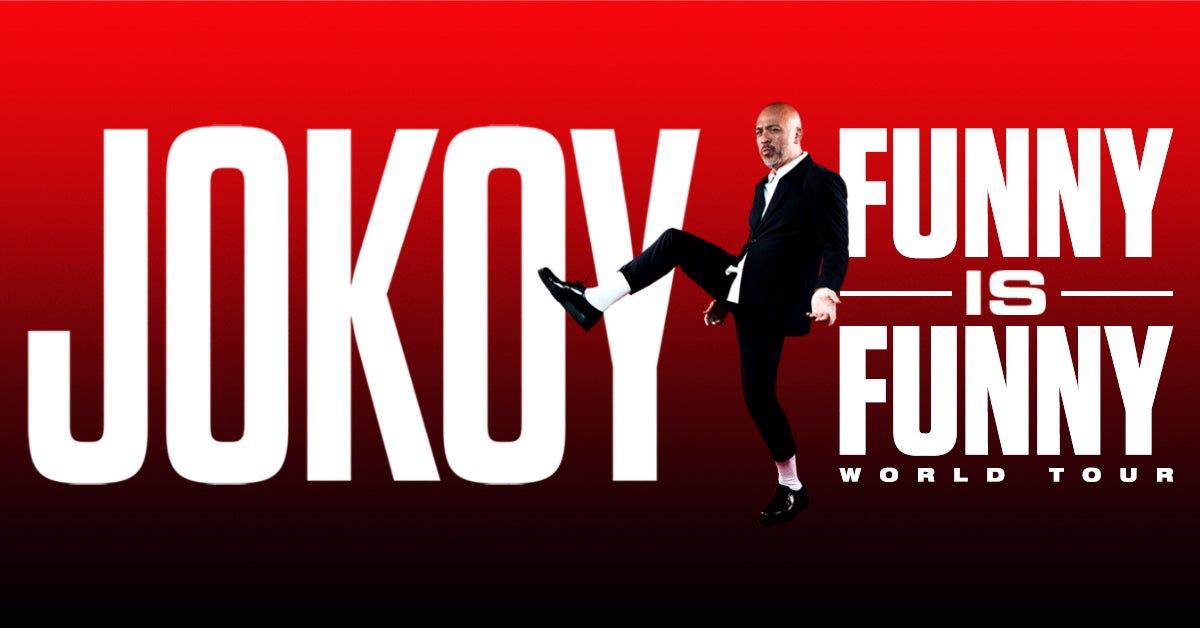 We regret to announce that due to the current surge in COVID-19, the promoter must postpone Jo Koy's January 15th show at Altria Theater. The new show date will be Sunday, June 12, 2022, and Jo looks forward to returning to Richmond, VA at that time. All tickets will be valid for the rescheduled date.

As one of today’s premiere stand-up comics Jo Koy has come a long way from his modest beginnings performing at a Las Vegas coffee house. The hugely relatable comic pulls inspiration from his family, specifically his son.

Koy started 2020 with a bang with four sold out shows and selling over 25,000 tickets at both the Chase Center in San Francisco and The Forum in Los Angeles. He continues selling-out and breaking records at some of the most prestigious venues around the world including Mall of Asia Arena (Manila, PH), Coca-Cola Arena (Dubai), ICC Theatre (Sydney, AU), and Radio City Music Hall (New York City).

Currently, Altria Theater is operating at 100% capacity and is strongly encouraging all patrons, whether vaccinated or not, to mask while at the venue. We do not have a vaccination or negative test requirement in place as a venue, although promoters of our upcoming shows are considering multiple options, including the possibility of masks, vaccines, and COVID-19 tests.

At this time, this show does not have any additional requirements in place for patrons outside of the standing venue policies. If there are any changes to the requirements prior to the show, patrons will be notified by email and the event page on the venue website will be updated.

For more information on other actions taken for your safety, please visit https://www.altriatheater.com/visit/health-and-safety.

We look forward to welcoming you back to our venues, and to providing a safe and enjoyable experience!