(RICHMOND, VA) Jim Gaffigan announced today that he will embark on an all new “Dark Pale Tour” headed across the US in 2023 including a performance at Altria Theater in Richmond, VA on 1/20/23! Tickets will go on sale to the general public beginning Friday, October 7, at 10am local.

Jim Gaffigan is a six-time Grammy nominated comedian, actor, writer, producer, two-time New York Times best-selling author, three-time Emmy winning top touring performer, and multi-platinum-selling recording artist. He is known around the world for his unique brand of humor, which largely revolves around his observations on life. Tickets for his 2022 The Fun Tour, are currently on sale, and his 2023 Dark Pale Tour goes on sale Friday, October 7, 2022 at JimGaffigan.com

A top ten comedian according to Forbes’ 2019 comedy list, Jim released his 8th stand-up special, The Pale Tourist, on Amazon. He was also recently awarded for being the first comedian to reach one billion streams on Pandora. His 9th stand-up special, Comedy Monster, premiered on Netflix last December.

Up next, Gaffigan will be seen as the lead in the Sci-Fi dramedy, Linoleum, and will star as Mr. Smee in Disney’s Peter Pan and Wendy, opposite Jude Law and Yara Shahidi.  He will also co-star Jerry Seinfeld, Melissa McCarthy, James Marsden, and Hugh Grant in Netflix’s Unfrosted, and co-stars in the independent film Susie Searches which premiered at TIFF this year. HBO Max recently announced Gaffigan joined the cast of Full Circle, a limited series from Steve Soderbergh and Ed Solomon which follows an investigation into a botched kidnapping connecting multiple characters and cultures in present day NY.

On the silver screen, his many credits include Three Kings, Super Troopers 1 & 2, and Chappaquiddick. 2019 was Gaffigan’s biggest year to date with an astonishing eight films releasing, three which premiered at the Sundance Film Festival including Troop Zero with Viola Davis and Alison Janney, Them That Follow and Light From Light – with many festival goers and press calling Gaffigan the “King of Sundance.”

Gaffigan also had two films recently in which he debuted as the lead. The comedic film Being Frank, and American Dreamer, a dark thriller which was the grand finale of 2019 for Jim and features him as a ride share driver who moonlights as a private driver for a drug dealer. Both films are now available for download.

Gaffigan can also currently be seen opposite Ethan Hawke in IFC Films Tesla, as well as opposite Josh Hartnett in Saban Films Most Wanted.

In addition to two seasons of the critically acclaimed semi-autobiographical The Jim Gaffigan Show, which he wrote and produced with his wife Jeannie, and his widely popular stand-up comedy specials, Gaffigan has guest starred on many television comedies and dramas, ranging from Portlandia and Bob’s Burgers to the HBO cult hits Flight of the Concords to dramatic roles in Law & Order.

Gaffigan regularly does humorous commentaries on CBS Sunday Morning for which he has won 3 Emmys.  In 2018 Jim served as master of ceremony at The Al Smith Memorial dinner.  In 2015, Gaffigan had the great honor of performing for Pope Francis and over 1 million festival attendees at the Festival of Families in Philadelphia.

Gaffigan and his wife currently live in Manhattan with their five loud and expensive children.

As a courtesy reminder, Altria Theater urges ticket buyers to buy direct from the Altria Theater website or Box Office, or via Etix through phone sales at (800) 514-3849 or etix.com. All other ticketing sources are unauthorized sellers. More information on buying direct can be found at www.altriatheater.com/events/buy-direct.

ASM Global is the world’s leading producer of entertainment experiences. It is the global leader in venue and event strategy and management—delivering locally tailored solutions and cutting-edge technologies to achieve maximum results for venue owners. The company’s elite venue network spans five continents, with a portfolio of more than 325 of the world’s most prestigious arenas, stadiums, convention, and exhibition centers, and performing arts venues Follow us on Facebook, Instagram, LinkedIn and Twitter. asmglobal.com

Outback Presents is the leading independent, full service promoter of live entertainment. From their home base in Nashville, TN, Outback Presents specializes in producing music and comedy shows, tours and festivals across North America and connecting their diverse roster of artists with their fans. For more information, visit www.outbackpresents.com. 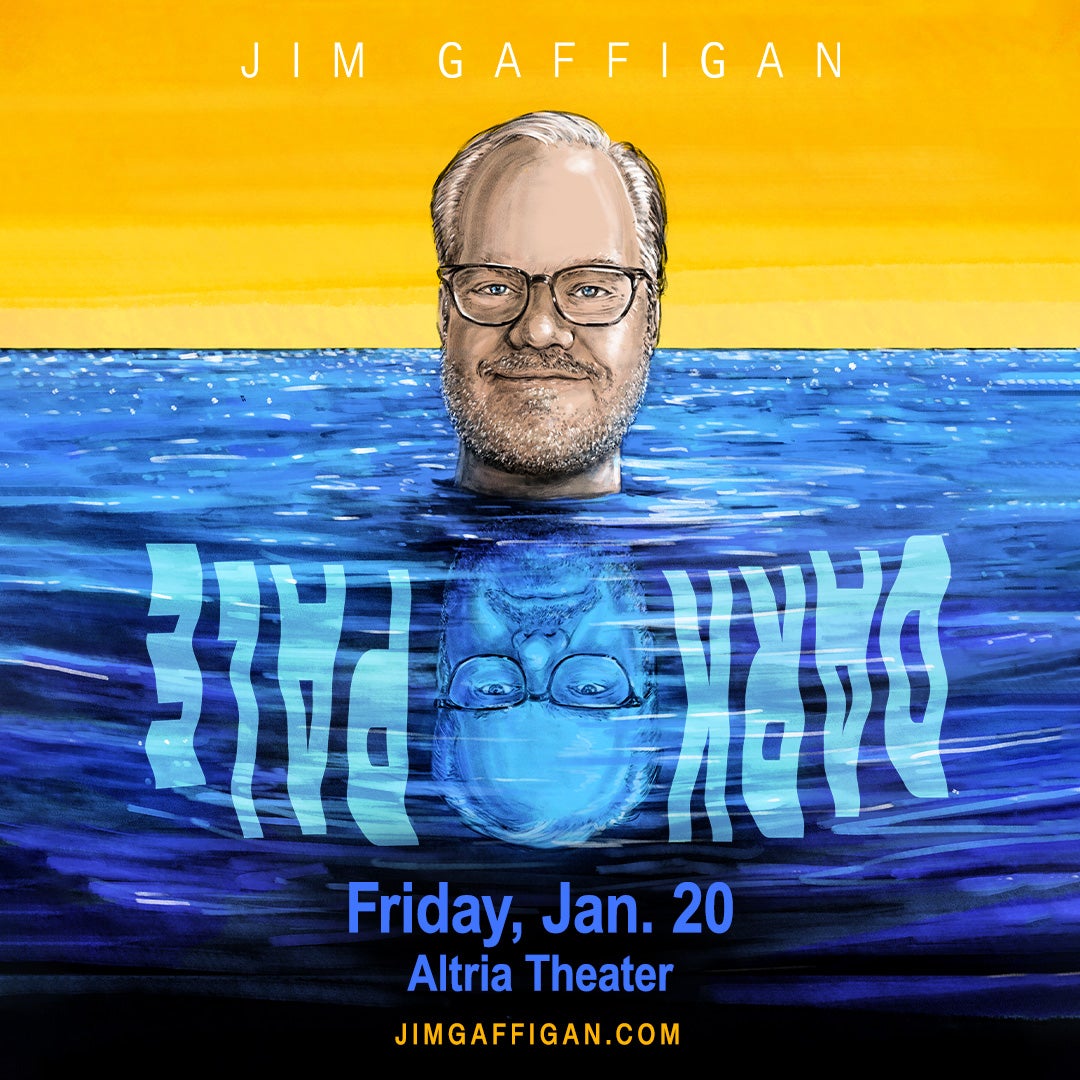