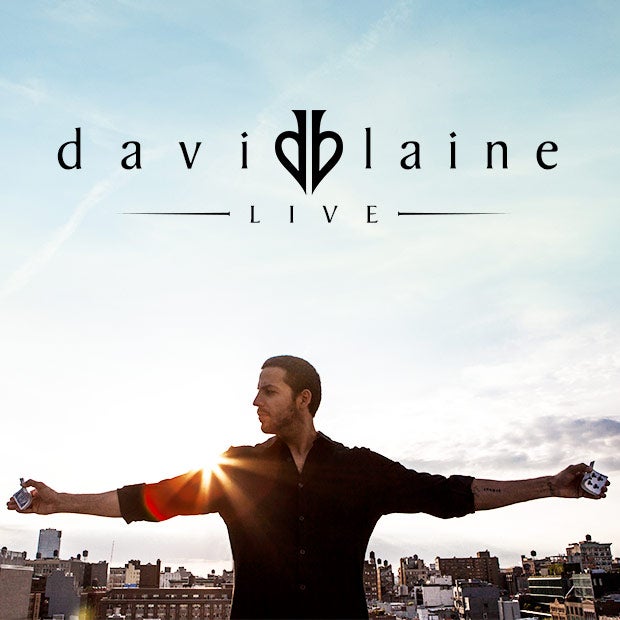 LOS ANGELES, CA (Feb 26, 2018) – Death-defying magician David Blaine is taking his mind-blowing show ‘David Blaine Live’ on the road this spring and summer with a new round of 36 North American tour dates. Produced by Live Nation, the tour will kick off May 6, 2018 in San Diego, CA and will make a stop at Altria Theater in Richmond on June 28th.

Citi® is the official presale credit card of the David Blaine Live Tour. As such, Citi® cardmembers will have access to purchase presale tickets beginning Tuesday, February 27 at 10am local time until Thursday, March 1 at 10pm local time through Citi’s Private Pass® program. For complete presale details visit www.citiprivatepass.com.

Blaine is known for his exceptional fusion of magic and stunt work, unlike any other modern-day performer. The one-man show will be an interactive experience to shock and awe audiences.

Described by Howard Stern as the greatest magician that ever lived, David Blaine single-handedly redefined magic after producing and directing his original television special Street Magic when he was just twenty-three. Penn Jillette of Penn & Teller called “the best TV magic special ever done.” The New York Times noted that Blaine has “taken a craft that’s been around for hundreds of years and done something unique and fresh with it,” whilst The New Yorker claimed “he saved magic.”

Blaine’s highly-rated primetime specials have shown him being buried alive in New York City for a week, encased inside a six-ton block of ice for three days, surviving standing atop a 100ft tall pillar in Bryant Park for 36 hours without a safety net, enduring 44 days inside a transparent box in London on nothing but water, and living within one million volts discharged at him continuously for 72 hours from seven Tesla coils. Blaine also spent one week submerged in a sphere-shaped aquarium at Lincoln Center, after which he broke the world record for breath holding live on the Oprah Winfrey show where he held his breath for over 17 minutes. Since graduating high school, he has performed to audiences of over 20,000 in arenas around the world. He has performed for U.S Presidents including Barack Obama, Bill Clinton, George W. Bush, and other international leaders and prominent figures such as Bill Gates, Henry Kissinger, Michael Bloomberg, Stephen Hawking and Muhammad Ali. For more information visit www.davidblaine.com. 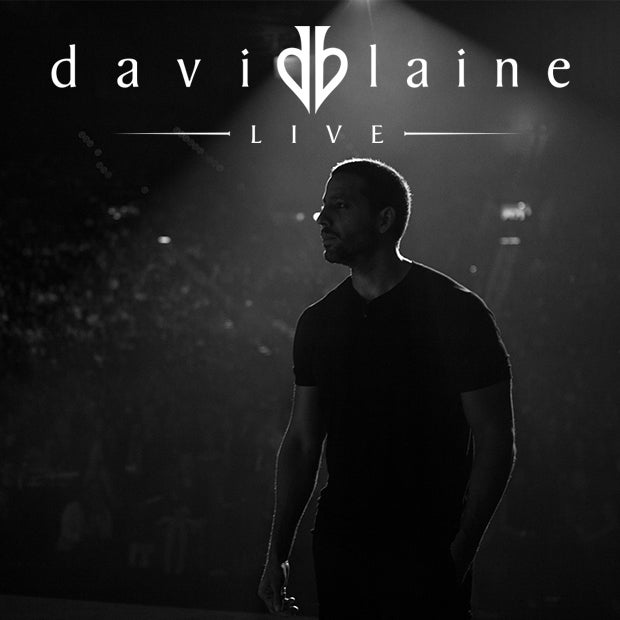