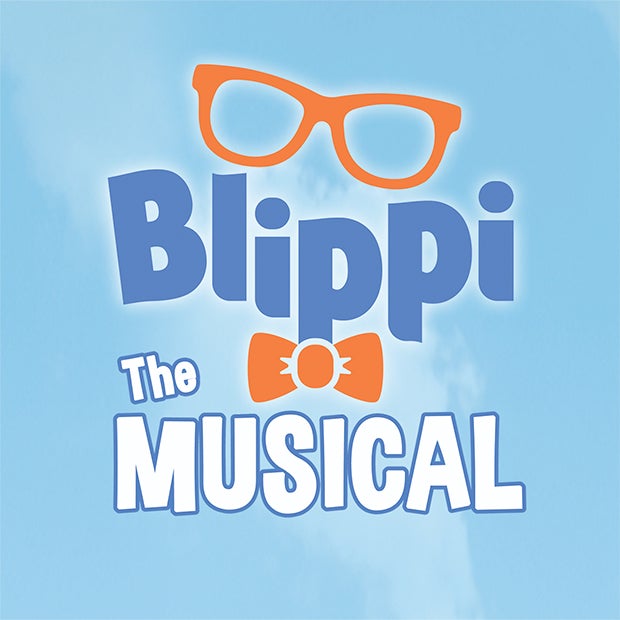 The educational children’s character is set to bring his act from the
screen to the stage on Tuesday, July 7, 2020

Tickets on sale Friday, February 21 at 10AM

“Blippi and his friends lead the audience on a journey of discoveries that keep everyone smiling. The show is a rousing success.”

Richmond, VA (February 18, 2020) – Today, children’s YouTube sensation Blippi announces additional cities on the tour across North America, with a date at Richmond’s Altria Theater on Tuesday, July 7, 2020, at 6PM. Blippi The Musical is set to bring the vivacious, energetic, and educational children’s character from the screen to the stage for an all-ages extravaganza of fun, dancing, singing and meeting amazing new friends onstage.

Tickets for Blippi The Musical go on sale Friday, February 21 at 10AM with pre-sales beginning Tuesday, February 18. Tickets can be purchased on line at AltriaTheater.com, by phone at 800-513-ETIX (3849) or in person at the Altria Theater box office. Fans can visit blippithemusical.com now for tour dates, ticket information and one-of-a-kind meet and greet packages. Follow Blippi Live social media for pre-sale access and exclusive tour content.

Blippi’s first tour is bringing the fun and antics of his beloved adventures to the stage, to provide an interactive, family-friendly show unlike anything else out there. Blippi’s appeal lies in his wonder and in the way he looks at the world. He’s taught millions of kids how to count, colors, letters, and much more. In just a few years since his inception, Blippi has become one of the most popular YouTubers worldwide, with over 200 million views per month and billions in total across 139 countries and 7.4 million followers.

Stevin John is the creator of Blippi and acts as the writer and creative force behind the Blippi character.  Stevin John does not appear in the live show.  Now that Blippi has evolved as a character, he is excited that a dynamic stage performer has been cast as Blippi to entertain and thrill audiences across all of the tour markets.  In an interview with Billboard Magazine, Stevin John added, "I won't be on the road, but I am obviously extremely involved with the whole process.”

Blippi, is an energetic and loveable character clad is orange and blue that jumps off the screen with his goofy mannerisms and friendly demeanor. He’s taught millions of kids how to count, colors, letters, and much more. In just a few years since his inception, Blippi has become one of the most popular YouTubers worldwide, with over 200 million views per month and billions in total across 139 countries and 4.1 million followers.

ABOUT ROUND ROOM LIVE, AN ENTERTAINMENT ONE COMPANY:

Round Room is a live entertainment company that specializes in the production and promotion of live family entertainment, arena shows, concert tours, theatrical performances and touring exhibitions. In 2018, Round Room was acquired by global independent studio Entertainment One (eOne), industry leaders across the family and brand space. Over the last 10 years and now under eOne, the senior management of Round Room have served as the Tour Producer for Bodies: The Exhibition; Lead Producer of Rock of Ages, Executive Producer of Fuerza Bruta; Tour Promotor for An Evening with Oprah Winfrey and An Evening with Al Pacino; Jurassic World: The Exhibition; and most recently, Executive Producer of The Rolling Stones Exhibitionism, all while producing and promoting some of the biggest kids tours to date, including Yo Gabba Gabba Live, PJ Masks Live and Baby Shark Live! Current projects include PJ Masks Live! Save the Day Tour, Thank You Canada Tour, Rock the Rink Tour, which launched in October 2019, Mandela: The Official Exhibition, which launched in Berlin on October 18th, 2019, and Baby Shark Live! which launched its 3-Year World Tour on October 3rd, 2019.