All New Peppa Pig Live Show Coming To Altria Theater For One Show Only On September 26, 2019 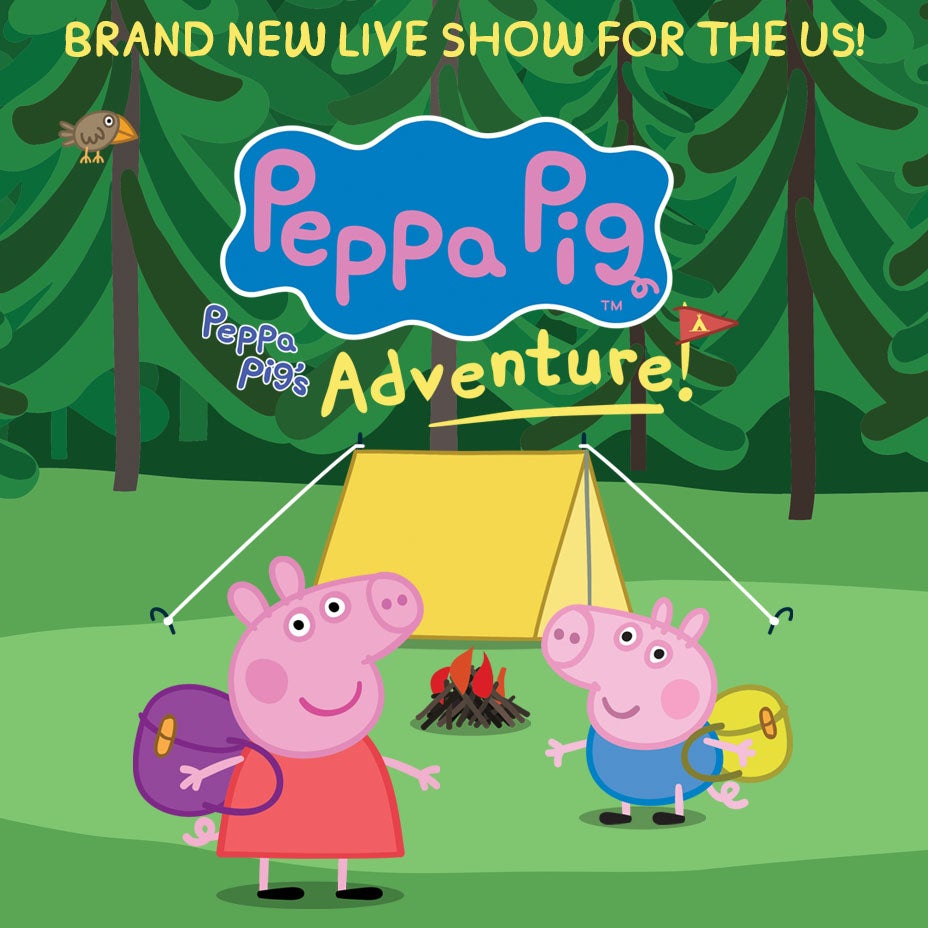 Richmond,VA – April 5, 2019 – Peppa Pig, George and their friends are back with a brand new live show, Peppa Pig’s Adventure. The latest rendition of Peppa Pig Live!, one of the most successful family theater tours in North American history, will visit cities coast to coast in the United States including Richmond on September 26 at Altria Theater. Tickets are on sale on to the public beginning April 5.

Ticket information is as follows:

In Peppa Pig’s Adventure, Peppa gets ready to go on an exciting camping trip to the woods with George and her school friends, including Pedro Pony, Suzy Sheep and Gerald Giraffe. With lunchboxes packed and Daddy Pig driving the bus, Peppa and friends are excited about their outdoor adventure, full of games, laughter and live music. The happy campers soon settle down to sleep and listen to the gentle pitter-patter of rain. Safe and warm inside their tents, the excited group can look forward to morning time, when there will be lots of muddy puddles to play in.

Peppa Pig Live is based on Entertainment One’s (eOne) top-rated Nick Jr series that airs more than 30 times per week and reaches over 75 million homes daily. The various tours have sold over a half a million tickets while logging more than 340 performances in North American cities since 2015.

“Peppa Pig’s Adventure is a truly dynamic and engaging way for young fans and their parents to experience their much-loved pre-school television property on the big stage,” said Joan Grasso, eOne’s SVP, Licensing – North America, Family & Brands. “There’s nothing like watching little ones react to seeing Peppa Pig live  -- the joy and excitement in the theater is infectious. We are thrilled to offer this one-of-a-kind experience in major cities across the U.S.”

Entertainment One Ltd. (LSE:ETO) is a global independent studio that specialises in the development, acquisition, production, financing, distribution and sales of entertainment content. The Company’s diversified expertise spans across film, television and music production and sales; family programming, merchandising and licensing; digital content; and live entertainment. Through its global reach and expansive scale, powered by deep local market knowledge, the Company delivers the best content to the world.

The Company's rights library, valued at US$2.0 billion (as at 31 March 2018), is exploited across all media formats and includes about 80,000 hours of film and television content and approximately 40,000 music tracks. 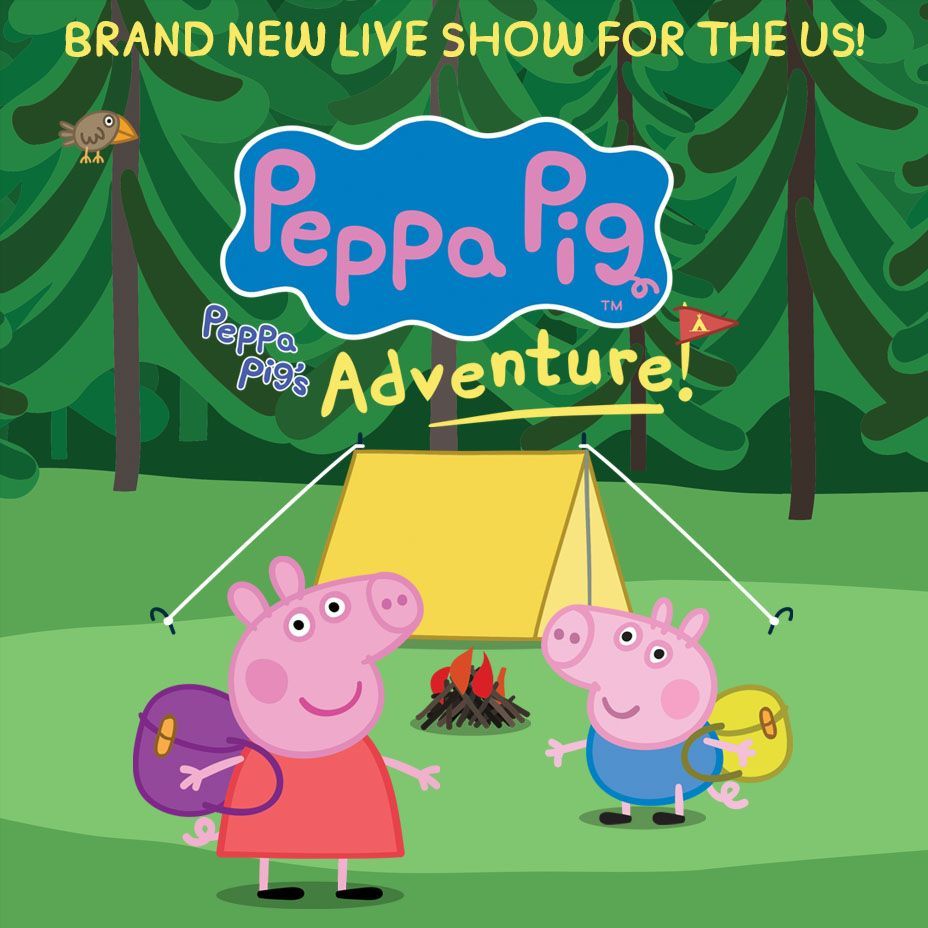