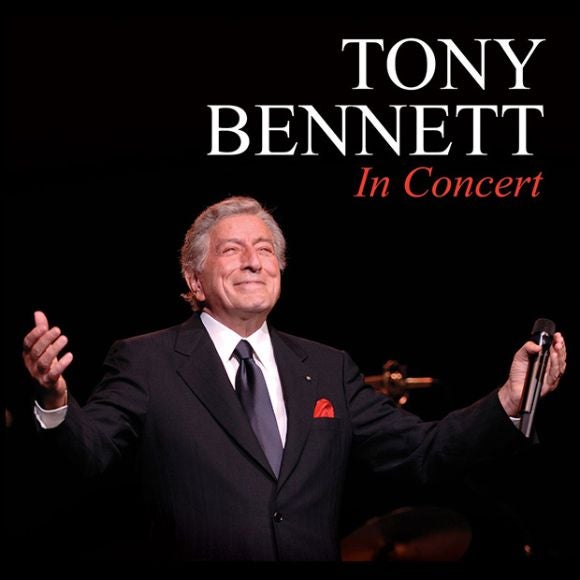 "We aren't likely to see a recording career like this again." ‐ The New York Times

“….his voice is still a technical marvel, and no one else on Earth can make a lyric written eight decades ago sound as natural as a conversation at a coffee shop.” ‐ New York Magazine

RICHMOND, Va. – TONY BENNETT, the 19‐time Grammy Award‐winning musician whose music spans over six decades, is coming to Richmond Saturday, March 17 at Altria Theater. Tickets range from $55 to $115, and go on sale at 10 a.m. Friday, Dec. 8 through the Altria Theater and Dominion Energy Center box offices, (800) 514‐3849 or online at etix.com.

With worldwide record sales in the millions, and dozens of platinum and gold albums to his credit, TONY BENNETT is a musician who touches the hearts and souls of audiences with his legendary vocals and charming stage presence. His long list of achievements, spanning over 60 years, includes nineteen Grammy Awards, including the prestigious Grammy Lifetime Achievement Award, making this artist a true international treasure. His signature tunes, such as “Steppin’ Out With My Baby” and “I Left My Heart In San Francisco” form part of the fabric of American music culture. Often billed as the world’s most boyish octogenarian, TONY BENNETT is a vital musical artist at the peak of his powers.

TONY BENNETT is also a talented painter. He has exhibited his work in galleries around the world, and three of his original paintings are part of the permanent collection in the Smithsonian Institute in Washington, DC.

Throughout his career, TONY BENNETT has put his heart and time into supporting humanitarian concerns and joined with Dr. Martin Luther King in the historic Selma march in 1965. His many charitable works include raising millions towards Diabetes, and lending his artwork to raise funds for the American Cancer Society. In 2007, he was honored by the United Nations. Together with his wife, Susan, TONY BENNETT established the charitable organization, Exploring The Arts (ETA) to support arts education in public high schools. Tony founded Frank Sinatra School of the Arts, a NYC public high school in his hometown of Astoria, Queens and ETA now supports 33 NYC public high schools throughout New York City and six public arts high schools in Los Angeles. 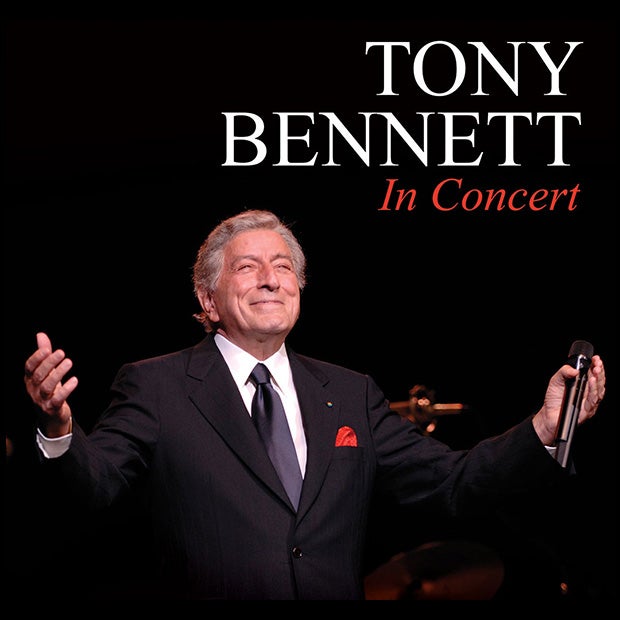